America – Folk Dance is a symbol of the typical Nepalese Society but before 15/20 years it was seen as a thing which was practiced by people with very low standards. However, due to a few enthusiastic youths, Nepalese citizens are able to hold their head high nationally and internationally with the advice and help of Folk Dance teachers. 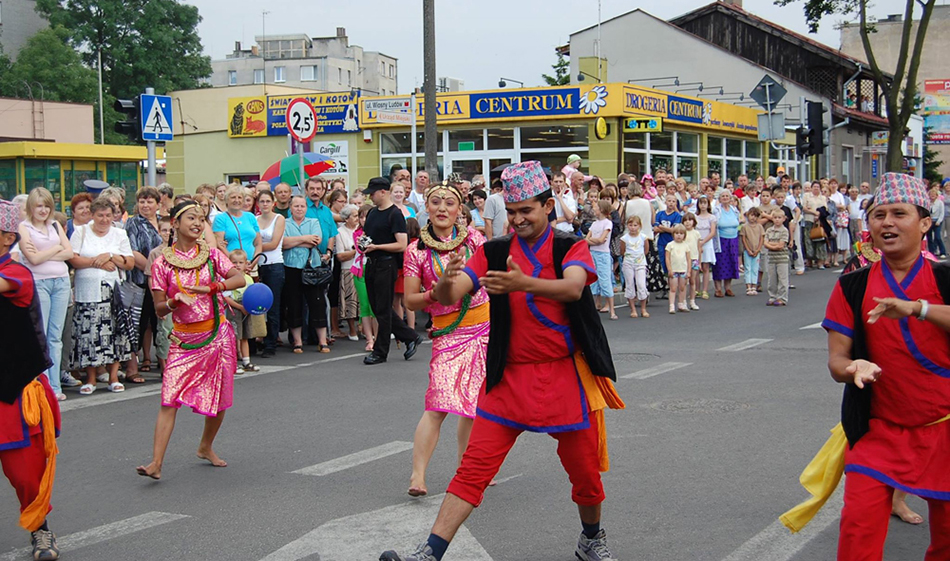 Thakur Koirala, 43 years old, is also one of such artists who has been very active in giving a national and international recognition to Nepali Folk Dance. Thakur has moved to the United States in 2010 and living in Waco, TX giving his time to Nepali Folk Dance along with his regular day to day life. He has been actively involved in all kind of community activities in the Dallas/Austin area. Thakur has been working with several Non-Profit Organizations such as Waco Art Fest Waco TX, Nepalese Society of Texas Irving TX, 254 Dance-Fest Waco TX, Everest Nepal Group of Austin TX, Dance Theater of Nepal Inc. New York NY, Greater Austin Nepali Society and more.

Mr. Koirala is planning to share his expertise in Folk Arts throughout the America where any Nepali or non-Nepali who are interested to learn this uniqueness of Nepali folk dance and music. He has been getting many offers to teach Folk dance to Nepali origin American children. Nepali who migrated to the US, they want their children to learn their root, culture, language, customs, food, and heritage. Thakur also planning to produce the International Cultural Exchange Festival in different cities in America. 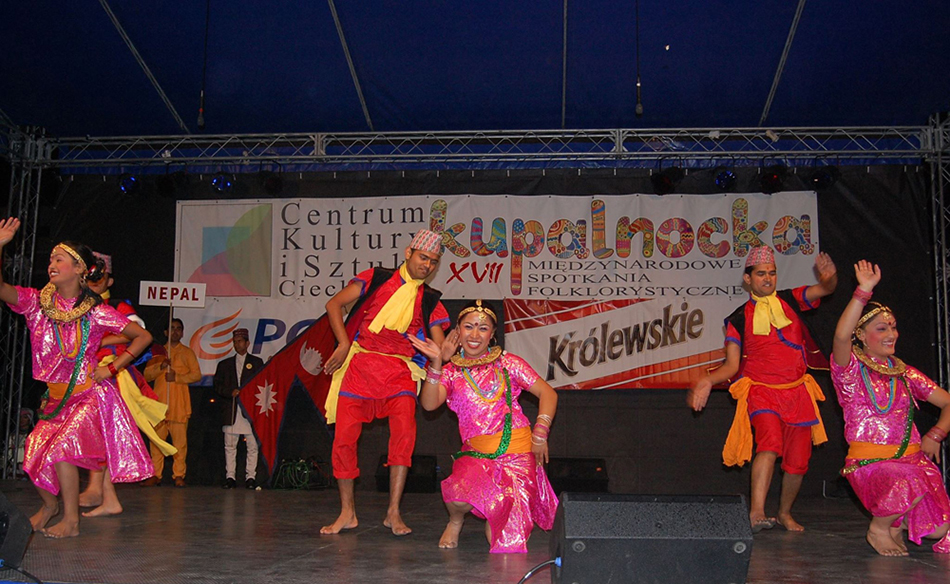 He used to be this type of Event producer while he was in Nepal. After spending a tremendous amount of time of his life in Folk art and International Cultural Exchange program, he realized that this type of program helps to bring different communities together. Especially in America, which is a multicultural country, organizing Inter-Community and International event with dance, music, food, custom etc. would help to understand and respect one and another. “If all goes well as I plan, I will start with South Asian Cultural Exchange Event and will keep adding other nations and communities in future,” Thakur said.

Everest Nepal Cultural Exchange Group, Waco TX is the group he created. He taught several types of Nepali Folk Dance to collage students and they become member of this group. Thakur’s group has been already participated in several cultural events in Austin and Dallas area. He is trying to expand his group and adding some Nepali folk musician so they could give live performance.

His exceptional expertise in Nepalese folk arts will be the befits for Nepali/American students. And his idea of Cultural Exchange Event will be the lesson for American to enjoy and respect another race, nationality, religion, food, language and communities. We wish the best for him and his plan. 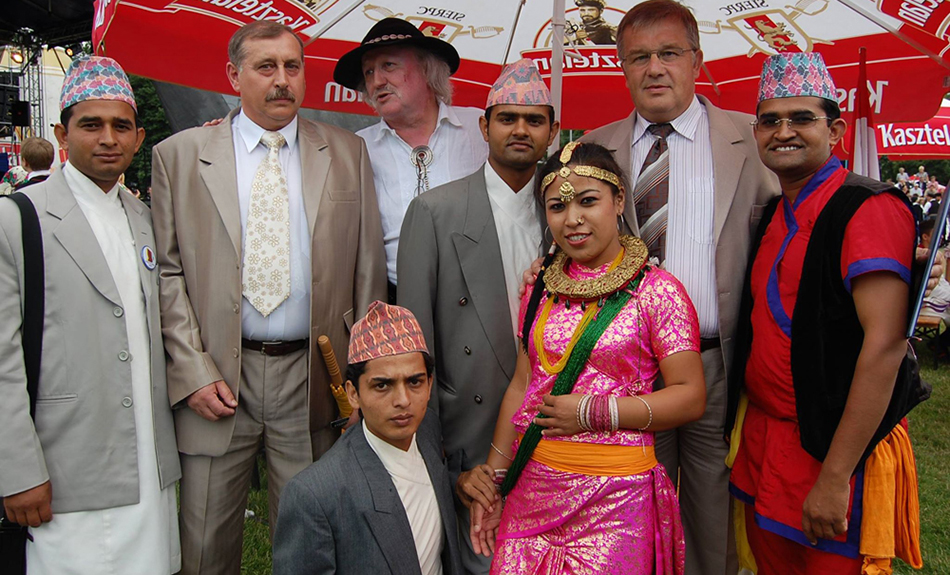