RIYADH, Saudi Crown Prince Mohammed bin Salman is to visit the United States from March 19-22, for the first time as heir to the throne, a Saudi government source told AFP on Wednesday.
The much anticipated trip to Washington will follow a visit to Britain on March 7 for talks with Prime Minister Theresa May.

Prince Mohammed, who was named heir in June 2017, is also expected to visit France in the coming weeks.
The government source did not comment on Prince Mohammed’s schedule in Washington.

Saudi Arabia has grown close to its longtime ally Washington under Trump, whose harder line on its arch-rival Iran and softer stance on arms sales are a welcome shift in policy for Riyadh. 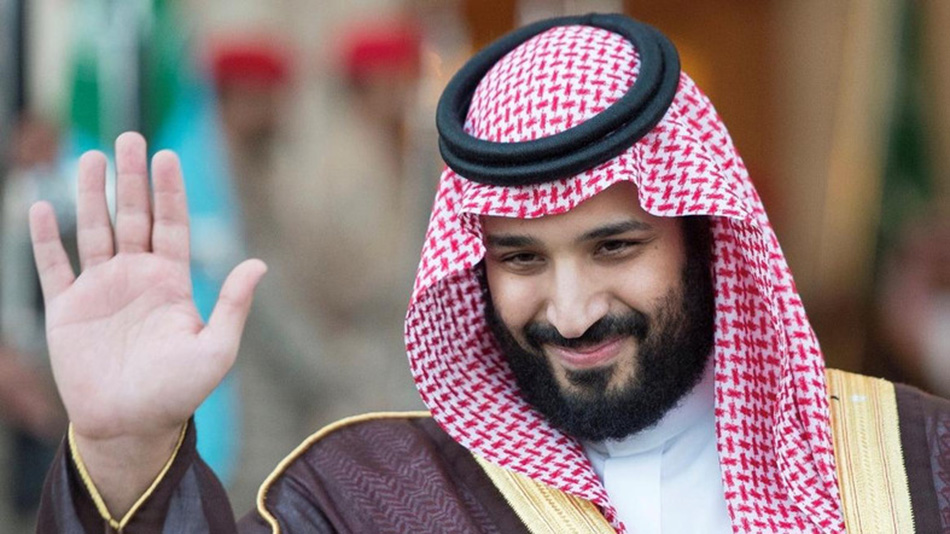