Mr. Chhetri is quite popular for his blockbuster song ‘bistaarai.. bistaarai dubdai chhu timro maayako saagarma ma’. Singer Rohit John has performed his most of the hit songs including Bistarai.. bistarai, ‘timra dui aankhama’, ‘Paani Paryo’, and ‘Sannani rato kurta lagayera besi jharda’. The NSA’s own band ‘Maiden Nepal’ and Colorado’s local band named ‘Limit 3’ have also performed in the Nepal Night event. The all young performers along with singer Rohit John have won the youngster’s heart through their astounding Nepalese songs and dances. 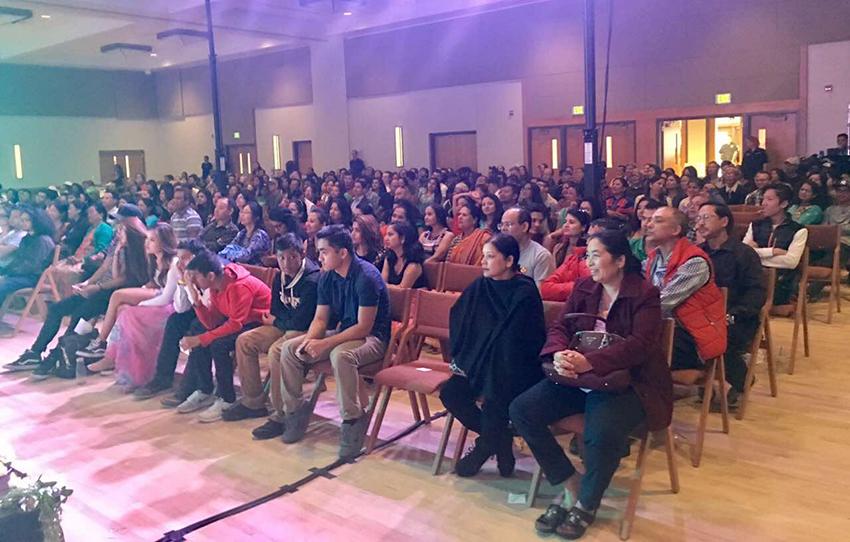 The NSA with its all 43 members have made the event thrilled with their wonderful melodious Nepali songs and dance performances. The NSA members Ms. Kushalta Subedi, Salina Rana, and Sona Shrestha have superbly choreographed the dance performances for the NSA’s most awaited annual cultural event in the CU-Boulder. 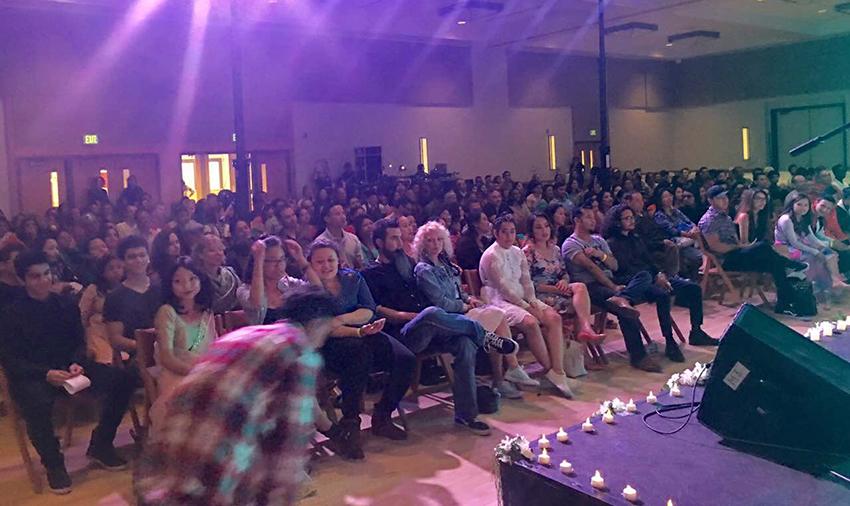 The beautifully presented Nepalese dance performances were outstanding and loved by the audiences and have inspired them to dance in the floor along with the lead dancers. An approximately 550 audiences along with university students had taken part in the Nepal Night cultural program hosted jointly by Aayushma Thapa, Sandeep Adhikari, Ashutosh Adhikari, and Beni Mahat. The NSA at CU-Boulder has accomplished very successful Nepali cultural program this year as an annual student event to demonstrate their diversities.

The NSA has been organizing the Nepalese cultural event since its establishment in 2005. Photo: Bisheswor Kc 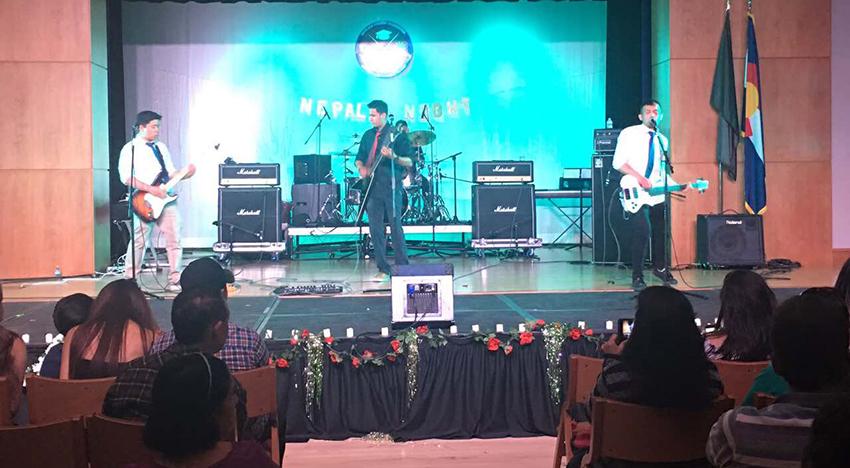 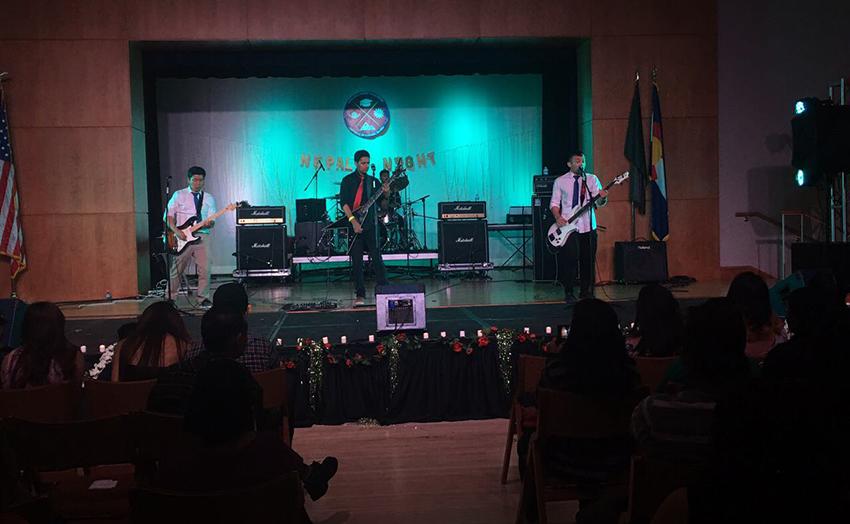 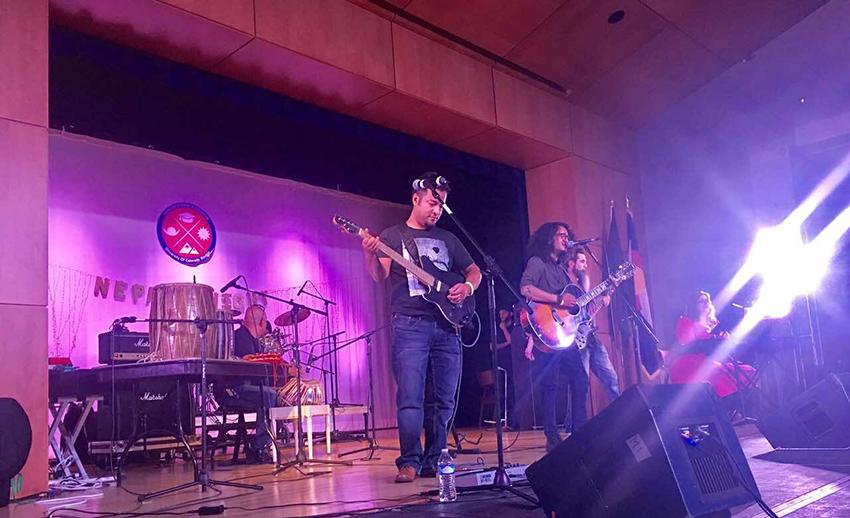 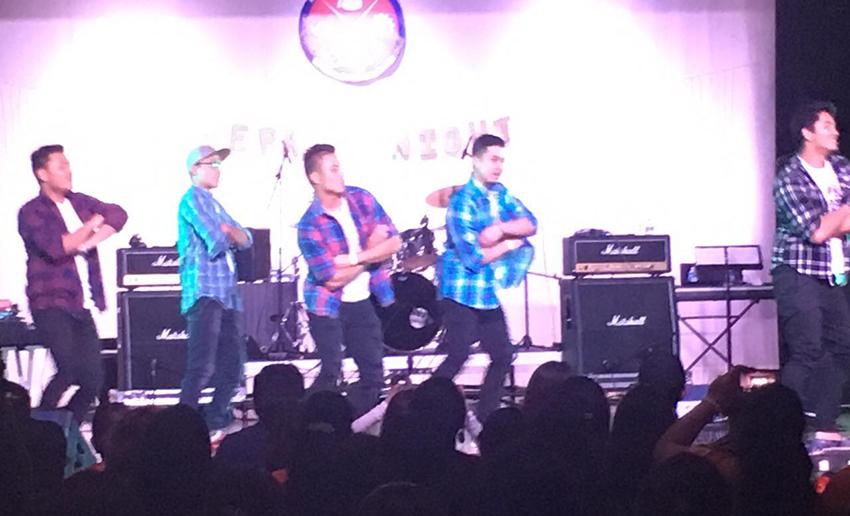 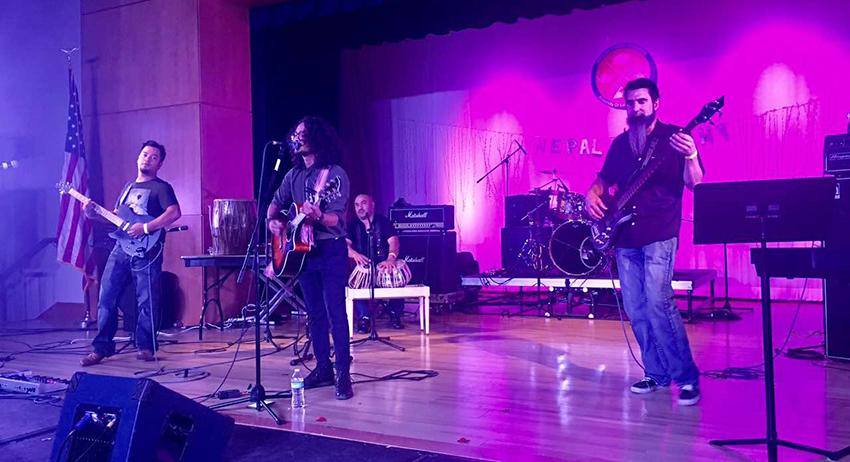 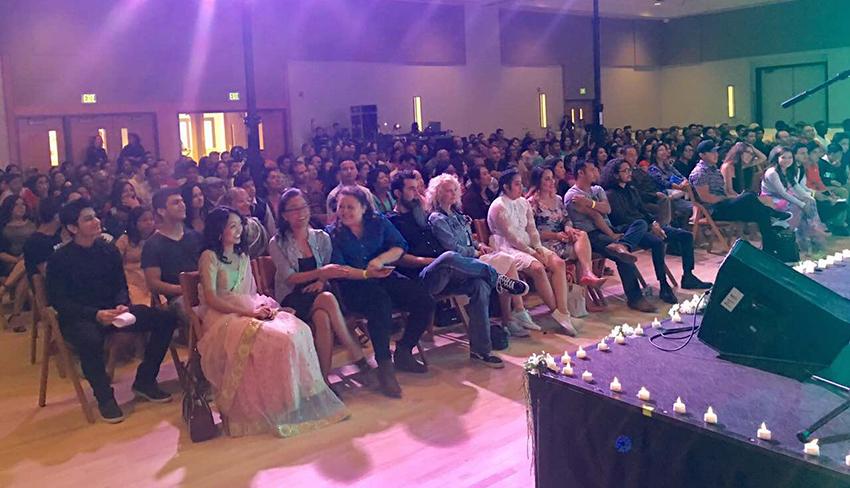 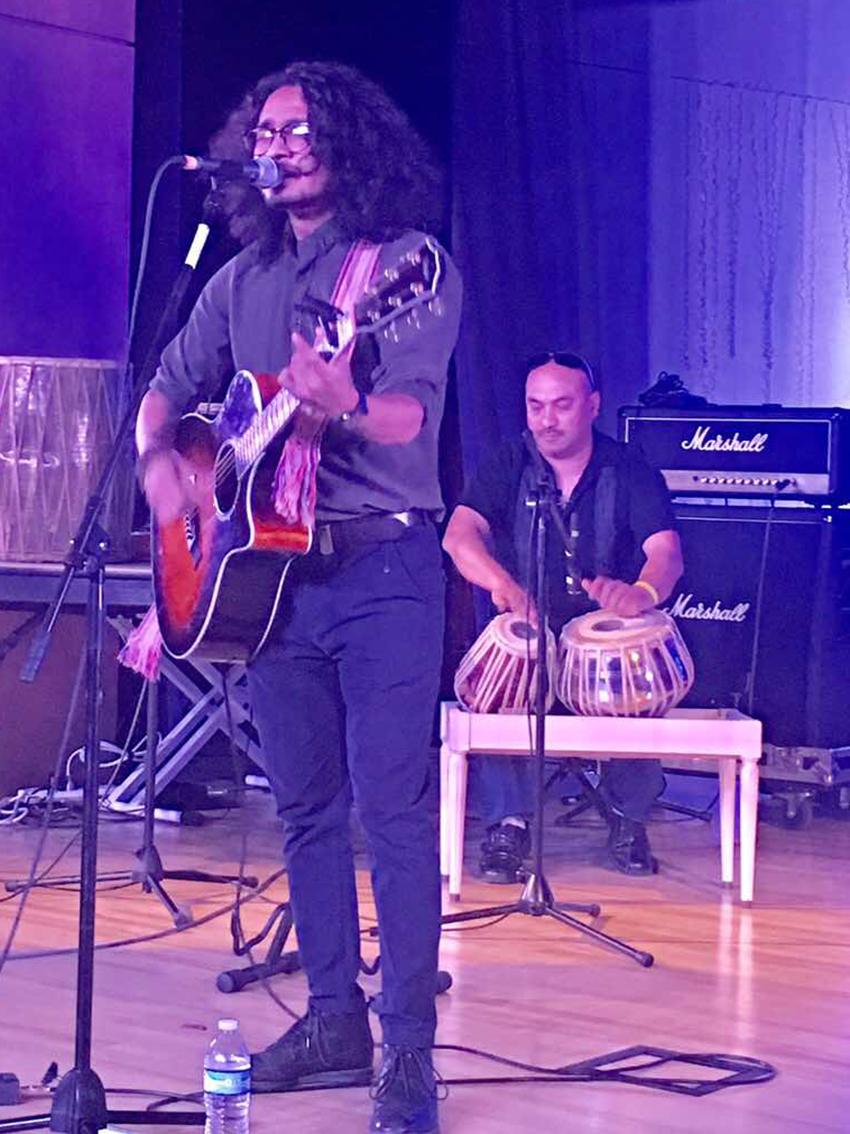 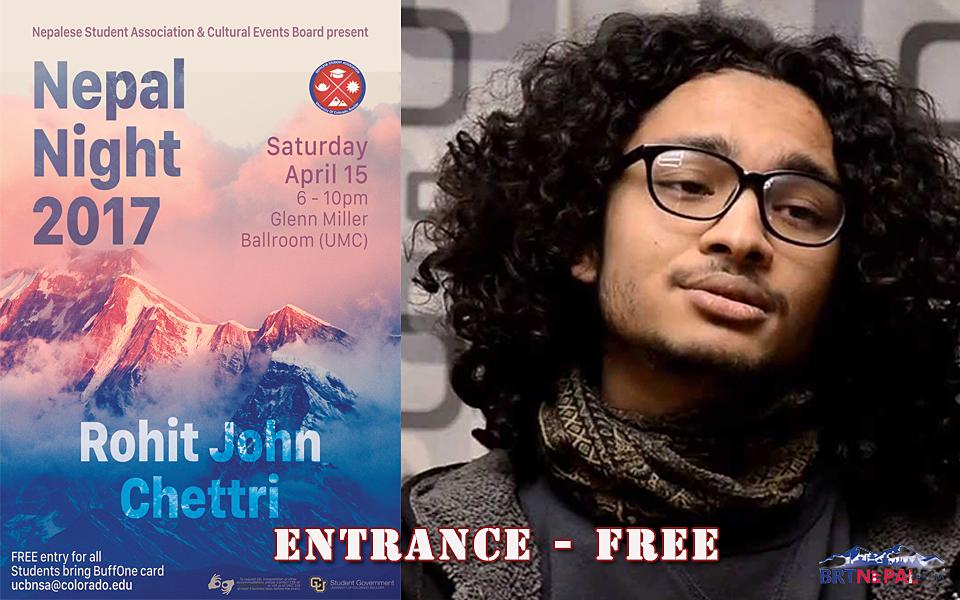