“I am very happy to be back in Nepal in a new role. I look forward to further strengthening the Nepal-America friendship and I hope our diplomatic engagements will promote continued partnership and cooperation between our two countries,” said Ambassador Berry.

The new Ambassador had previously worked in Nepal for two years (2007-2009) as the Deputy Chief of Mission of the U.S. Embassy. 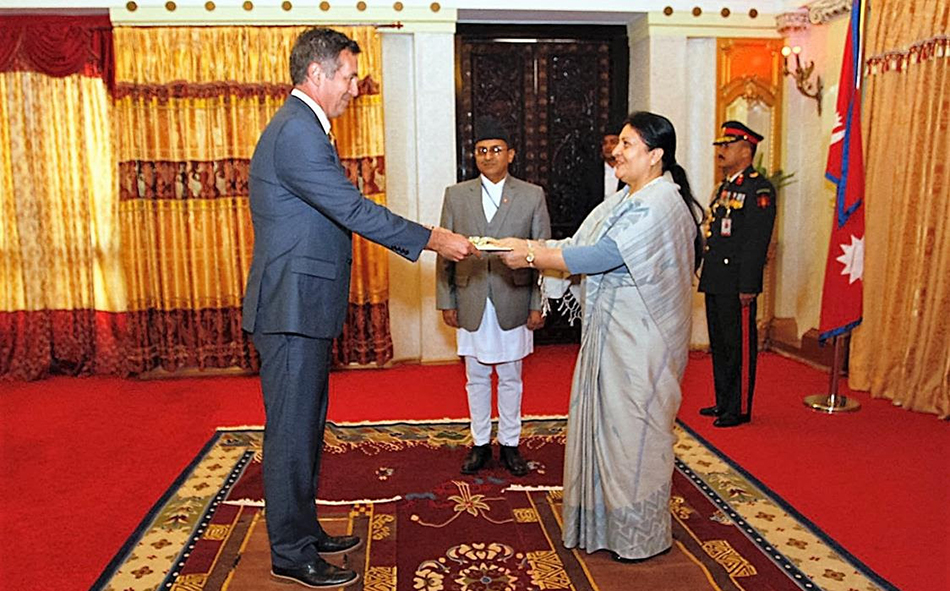 Ambassador Berry’s Biography
Ambassador Berry is a career diplomat and member of the Senior Foreign Service, class of Minister-Counselor. He has served as a diplomat since 1993, and spent more than twenty years abroad on assignment for the U.S. State Department. Most recently, he served in Washington, DC as Deputy Assistant Secretary of State for South and Central Asia in the Bureau of Democracy, Human Rights and Labor, a position he held since late-2016.

A rural Colorado native, Ambassador Berry earned his B.A. from Bethany College, Lindsborg, Kansas in 1987 and did graduate work at Adelaide University, Adelaide, Australia in 1988 as a Rotary Foundation Scholar. He is married and has two children. 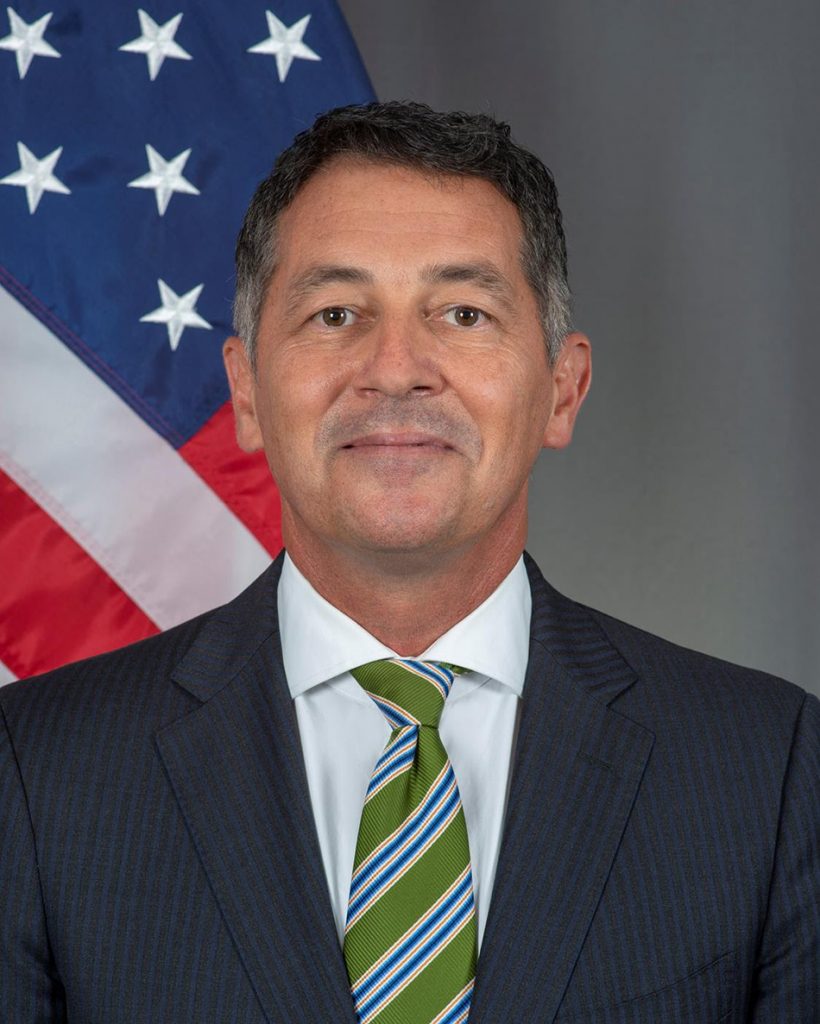