Kathmandu: The United Nations (UN) in Nepal celebrated the 74th UN Day at the City Hall on Thursday, 24 October to showcase some of the work done by the UN in support of Nepal’s development priorities as well as to raise awareness on the Sustainable Development Goals (SDGs). 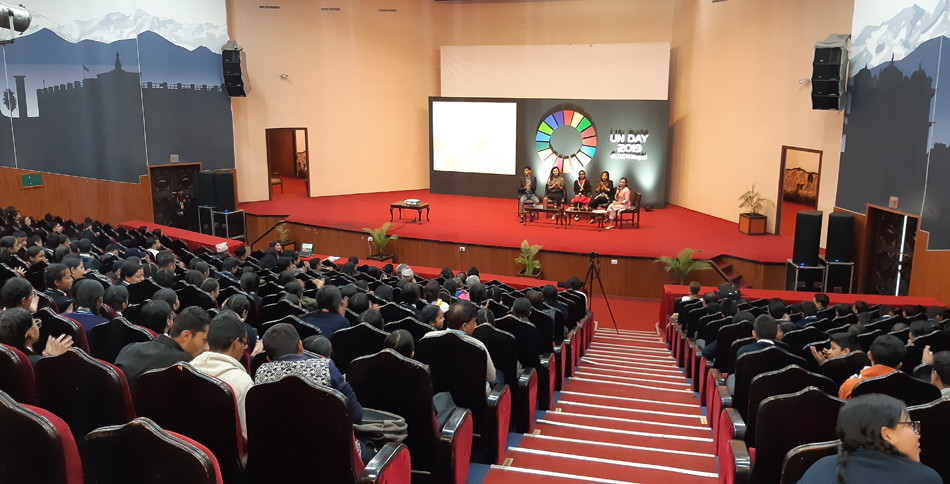 Present at the celebration were the Nepali public including a large number of youth, government officials, development partners and UN staff members. At the margins of the event, UN Resident Coordinator, Ms. Valerie Julliand said: “I am pleased to see the activity and engagement of such large number of youth with the energy and innovative ideas on how to achieve the SDGs.”

The event was marked by interactive discussions led by young social media influencers like Samriddhi Rai, Sristi KC, Bhrikuti Rai and Saroj Phuyal. The discussion centered around the role of youth in creating an equality and fostering innovations in Nepal.

The heads of various UN agencies also participated in speed mentoring sessions with youths, discussing the issues the mentees chose to raise – be it career questions or development priorities of the UN. One of the young participants in the speed mentoring said that he appreciated the opportunity to meet the senior UN officials in a friendly and more personal environment.

The United Nations Day highlights the enduring ideals of the UN Charter, adopted 74 years ago on 24 October. Nepal became a member of the United Nations in 1951, and in the same year, welcomed the organization’s operational presence in the country. The UN Country Team works closely with the government and other development partners to assist Nepal in achieving nationally and internationally agreed goals, first and foremost the SDGs. 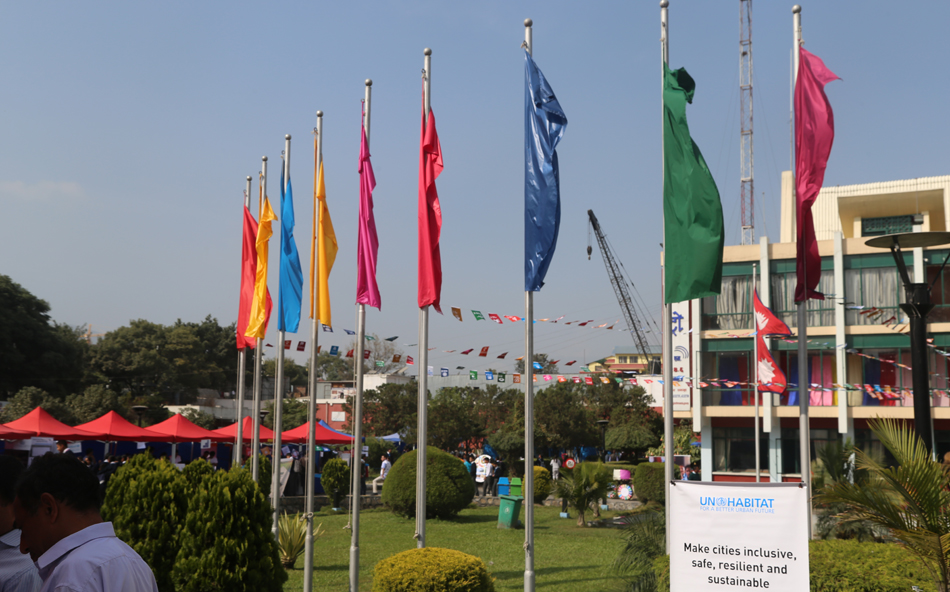