This is a running list of events canceled and postponed in Colorado due to the outbreak of the coronavirus. This list will be updated periodically with major event cancellations that impact a large number of people and therefore may not be comprehensive (for all sizes of events in the metro area, visit The City of Denver’s website). This list was last updated on March 12 at 8:45 a.m. 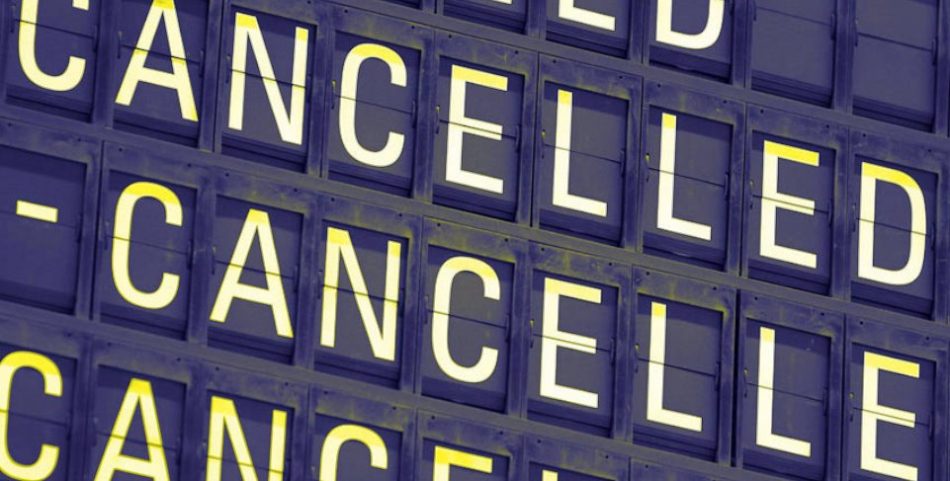