Research done by Economic Research Institute for ASEAN and East Asia (ERIA), shows that an increased regional energy integration and trade could generate, an average cost savings in the order of $9 billion per year relative to the status quo, which has very limited cross border energy trade between the nations. With the capacity of enhanced cross-border power grid with NER-India, Nepal, Bhutan and Myanmar can reduce the risk of a serious seasonal supply gap for hydro power, and also realize the enormous potentiality for hydropower that contributes significantly the region, which will become more prosperous economies. Nepal is currently importing power from India to meet peak energy demand. With enhanced hydro power investment and improved cross border connectivity ,Nepal Will become a net exporter of electricity by 2030. Owing to a large amount of hydro-power, total carbon emissions will be lower than 9% than in the status quo, meeting the Paris Climate Agreement in a cost effective away.

The regions is expanding its interconnections and is enhancing cross border energy trade. The deliberations at the Roundtable Conference organised by ERIA-Confederation of Indian Industry with the support of Independent Power Producers of Nepal (IPPAN) on 5 February, 2020 at Kathmandu provided several critical insights and conclusions relevant to strengthening regional connectivity in energy sector.

•Increased cross-border energy cooperation and cross border energy trade has multiple economic, social and environmental benefits. The important first step can be to encourage specific cross border power projects between NER-India and Nepal based on the specific advantages involved, joint benefits and costs of generation capacities.

•As bilateral trade increases expanded participation by third country also can grow. Once such example is efforts to expand power trade between Nepal and Myanmar with NER-India as a transit country. This level of connectivity can bring significant benefits in terms incentives to produce and price power efficiently and flexibly by Nepal.

•Effective cross border institutional arrangements do not automatically require establishment off a single regulatory body but can rely on increased coordination among national regulatory mechanisms. But in the long run, it would require additional efforts to harmonize access rules, develop protocols for grid management especially ensuring minimum grid code and establish a favor and nondiscriminatory transmission charges.

For this Nepal need to formulate its own economic strategy related to hydro power development and cross-border trade, taken into considerations the optimum harnessing of rivers for domestic consumption and export. Realizing the need for harnessing the opportunities with regional cooperation, Nepal and India along with Bangladesh and Bhutan take initiatives in implementing SAARC Framework Agreement ad the Power Tard Agreement with Myanmar. 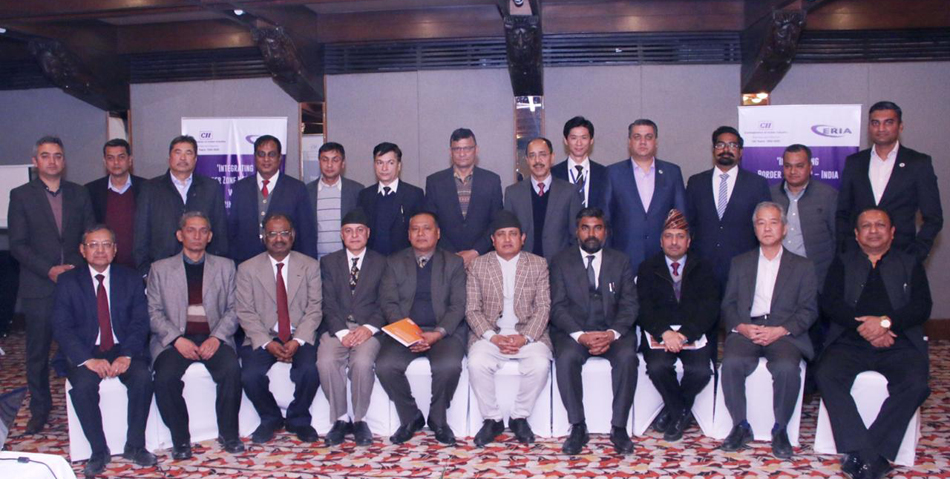