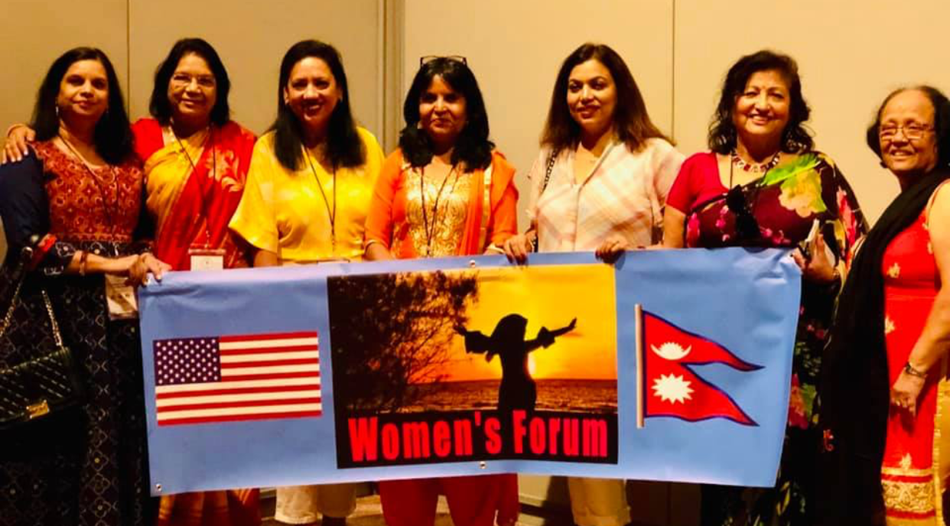 Since Domestic violence can affect anyone of any age, gender, race, or sexual orientation from various forms of violence (physical , psychological or digital) in the community, the forum coordinator/ speaker Ms Urmila Panthi reported that brining awareness of this in Nepali diaspora is very important. Similarly, she reported that “Domestic violence is a social virus that can be contiguous and may destroy entire society ”. Ms Panthi also reported as we take antibiotic to cure virus –similarly she reports that bringing awareness of domestic violence and seeking help for it is the best way of cure it. Ms Pamler – Outreach Coordinator from Family Resources- reports that help is available everywhere.

Ms Panthi- explained that becoming empowered and leaving victimhood behind is difficult and extremely hard to do on our own and also explained that no one enjoys feeling powerless and hopeless, however, explained and empowered to the audience explaining how importance it is –“listening to our heart and respecting ourselves” and she also showed a video and shared survivors’ stories. 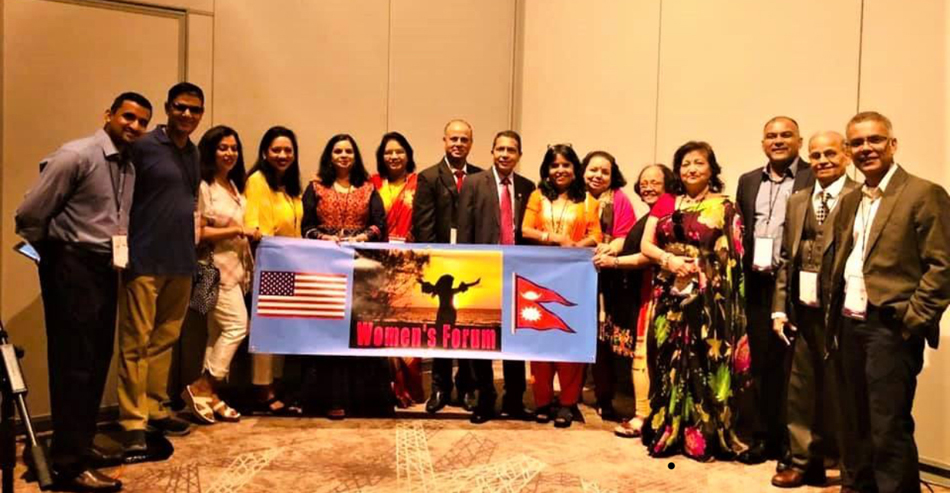 Ms Panthi continue explained self-empowerment components that are learning, getting support, Self –observing, valuing own goals, challenge self- beliefs, taking responsibility with accepting own right choices and initiating the opportunity for change, taking action, learning to be assertive & being care free from blaming.In the program Ms Deo was also a speaker.

At the end of the program, the various resources were discussed given, Ms the forum coordinator thanked to all supporters and participates, similarly few male/female audiences- also gave their opinions explaining how informative and fruitful the Women’s Forum was also explained this kind of forum needed many other places too. Ms Panthi, has launched Women’s Forum in few places in United States in Nepali Convention. 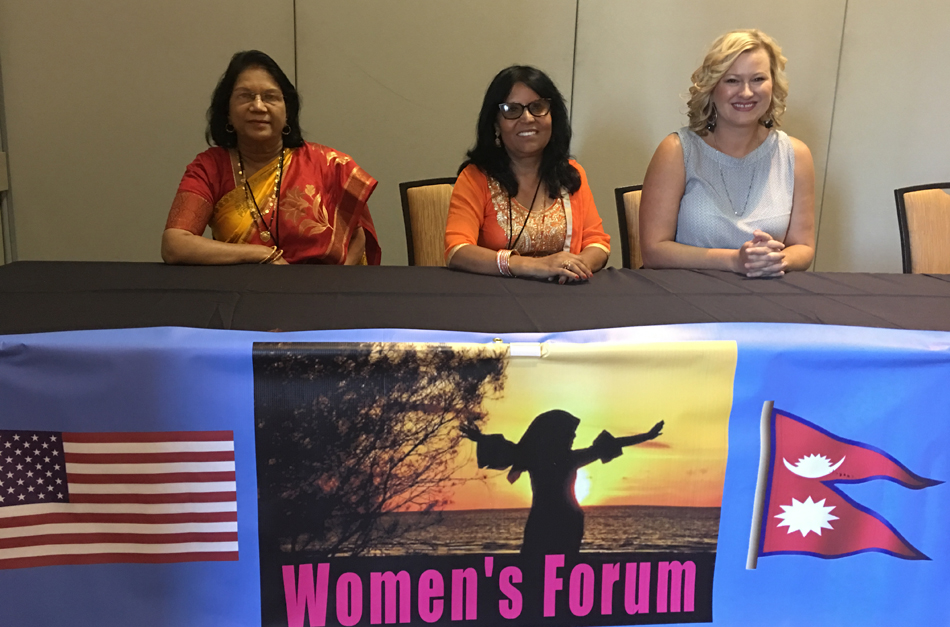