ADB to Boost Disaster Resilience of Quake-Damaged Schools in Nepal

The Board of Directors of the Asian Development Bank (ADB) has approved a loan and grant package totaling more than $160 million to improve schools’ resilience to disasters in three provinces of Nepal.

“The project will help the Government of Nepal meet a share of the financing gap to reconstruct schools heavily damaged by the devastating earthquake of 2015,” said ADB Country Director in Nepal Mr. Mukhtor Khamudkhanov. “The newly constructed schools will not only be earthquake resilient but also provide a safe learning environment for children with improved facilities and systems.”

Nepal faces not only weather-related hazards such as landslides, floods, and droughts, but also suffered at least four major earthquakes since 1980. Damage and losses from the 2015 earthquake amounted to more than 8,700 deaths, 22,300 injuries, 7,800 schools damaged, and 8 million people affected. Vulnerability is heightened by poor design, quality of construction, and maintenance, as well lack of expertise on how to withstand disasters.

The country faces a significant funding gap for reconstruction of schools following the quake. More than 2,200 of the schools are so heavily damaged that pupils are limited to makeshift shelters without adequate facilities or services such as electricity, water, and sanitation. Another 3,500 partially damaged schools are still in use but require work to shore up the buildings to protect against future quakes.

The project will help fill the funding gap to rehabilitate 174 heavily damaged schools that would improve the quality of school education, access to education, and school management.

Under the project, school buildings will be reconstructed to earthquake-resilient standards and equipped with science laboratories, information and communications technology rooms, libraries, water, sanitation, and hygiene facilities that are segregated. Off-grid and on-grid solar power systems will be installed in 130 of the targeted schools. The project will strengthen education management information systems by enhancing school building inventory, which will support in identifying vulnerable schools and prioritize disaster preparedness. It will also pilot an innovative approach to community-based retrofitting in three selected schools to create local institutions’ capacity to operate and adequately maintain schools using local funding.

The project complements the work of other ADB projects, including an Earthquake Emergency Assistance Project and Disaster Risk Reduction and Livelihood Restoration for Earthquake-Affected Communities Project, both approved in 2015, that are reconstructing 162 schools in Nepal. Both of these are due for completion in June 2019.

The total project cost is $198.86 million, for which ADB will provide a concessional loan of $148.86 million and a grant of $10 million. A cofinancing grant of $5 million will be administered by ADB from the Clean Energy Fund under the Clean Energy Financing Partnership Facility (funded by Australia, Norway, Spain, Sweden, and the United Kingdom). This will cover the costs of designing and installing the solar power systems and address climate change mitigation. The government will meet the remaining cost of $35 million for the project, which is due for completion in September 2022.

ADB is committed to achieving a prosperous, inclusive, resilient, and sustainable Asia and the Pacific, while sustaining its efforts to eradicate extreme poverty. Established in 1966, it is owned by 67 members—48 from the region. In 2017, ADB operations totaled $32.2 billion, including $11.9 billion in cofinancing. 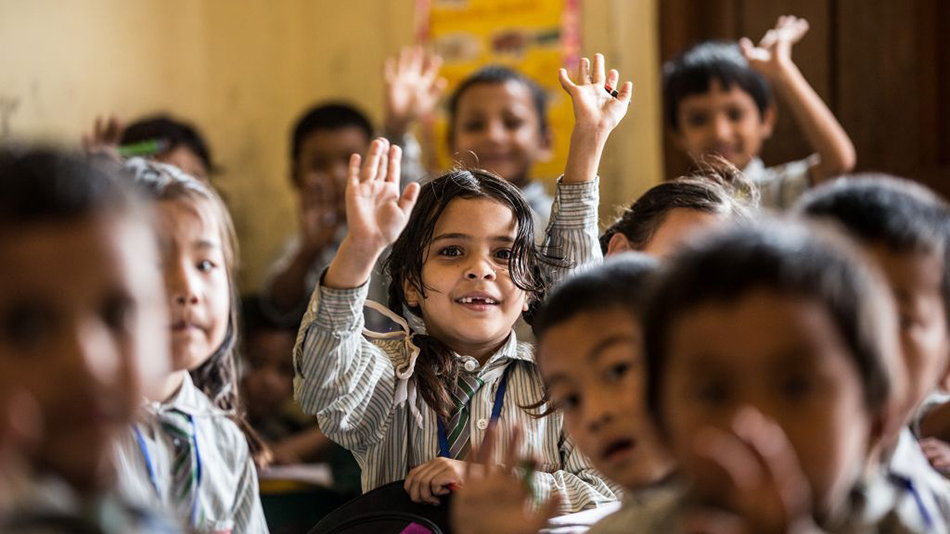