Damak, A delegation of the Bhutanese refugees has met with Nepal Government officials seeking a resolution to the long-standing problems faced by the refugees.

They met with the officials at the concerned ministry and the representatives of the political parties and drew their attention towards the refugees’ issues.

Beldangi Camp Secretary, Tikaram Rasaili, at a press conference held on Thursday said the refugees have again drawn Nepal Government’s attention towards the necessity for a permanent resolution to their problems.

The delegation reiterated the demands for repatriation, rehabilitation in the third country, localization, internationalization and renewal of the registration process for those who were left out earlier. 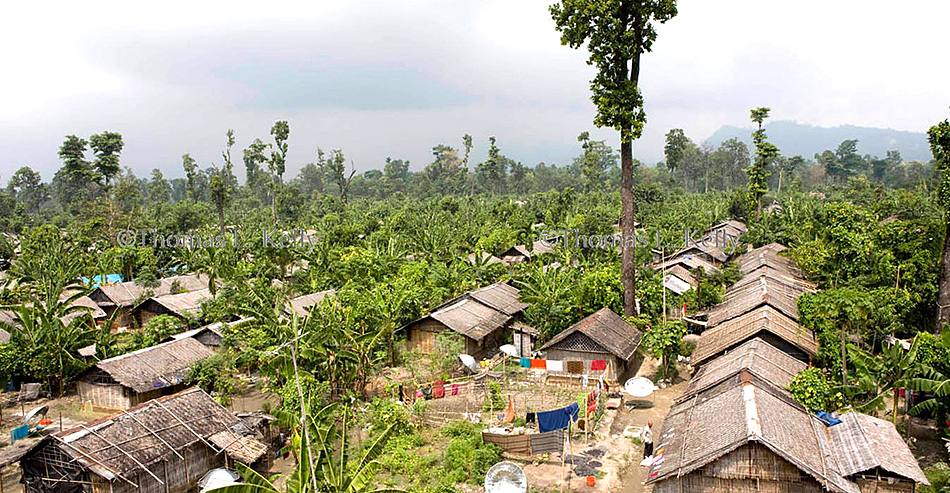