Colorado, Nepalese Student Association (NSA) of  Colorado University celebrated Nepal Night 2018 this Saturday. Around 40 Nepalese students studying in the University were present in the along with other participants.

This program is initiated  with the aim to promote Nepalese culture and tradition abroad and  has been held since more than a half decade.  Program was started with the national anthem of both Nepal and USA. 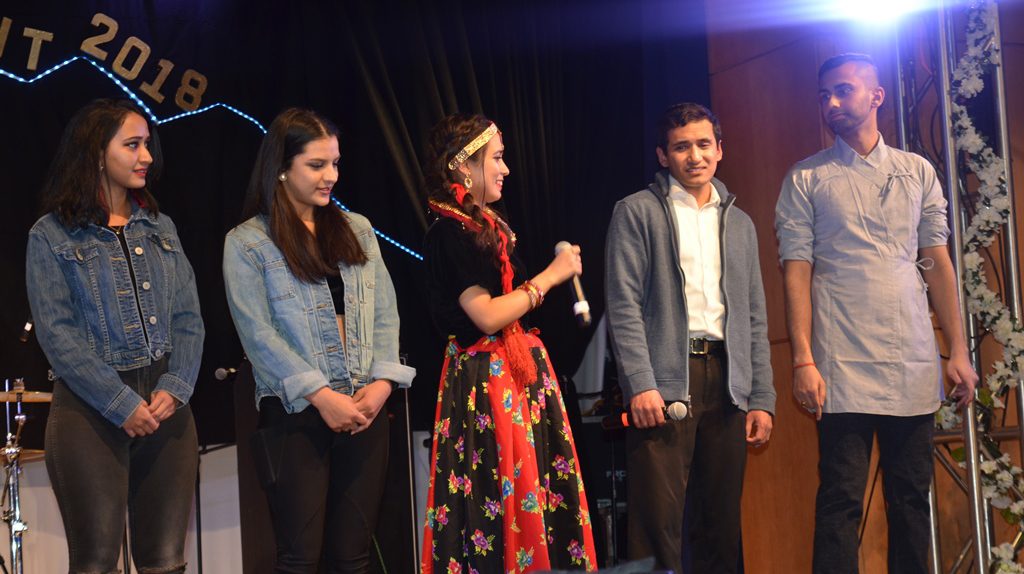 Traverse Nepal, a documentary about the relation of Nepal and USA, was played in the beginning of the program. Ayusma Thapa firther cakrified abut Nepal and the dcumentary. Different sports and entertainment programs were held on the occasion. 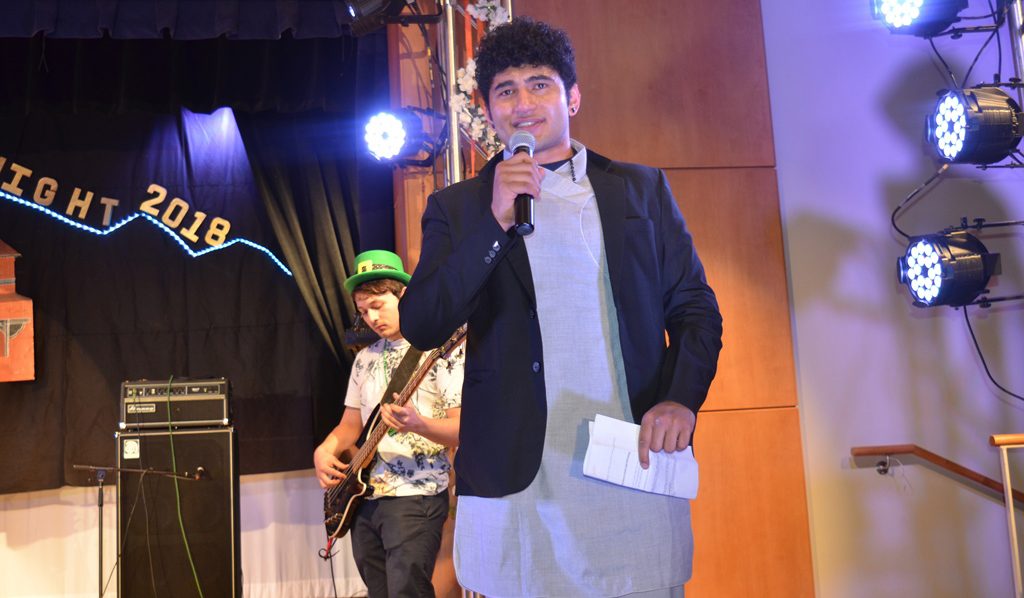 Dance program was the central attraction.  Stuti Pandey, Brindan Adhikari, Sumit Maharjan, and Susan Magar were appreciated for their performance.  On occasion, Reunion 2018 a short movie was also been a part of major appreciation. The movie was directed by Beni Mahat and written by Punarmilan. 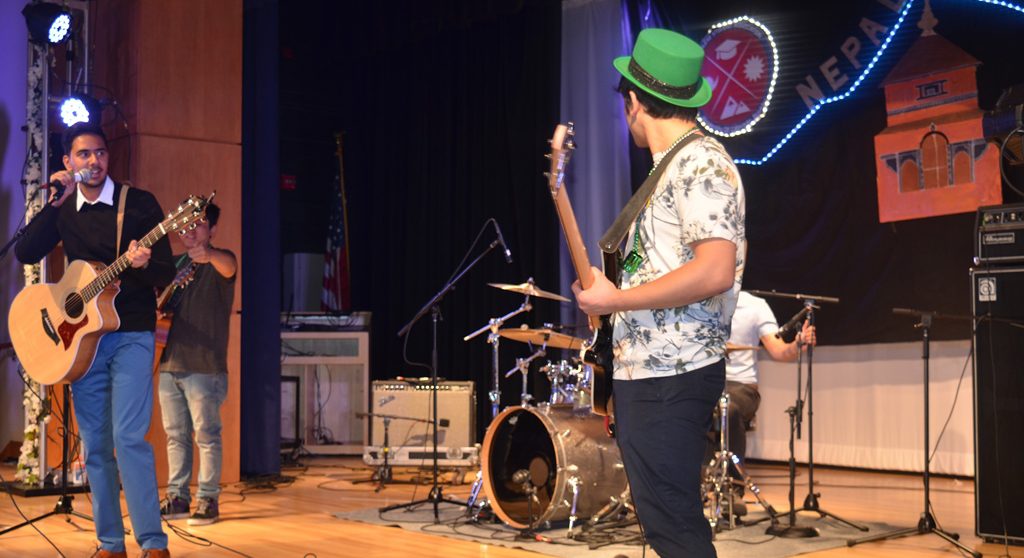 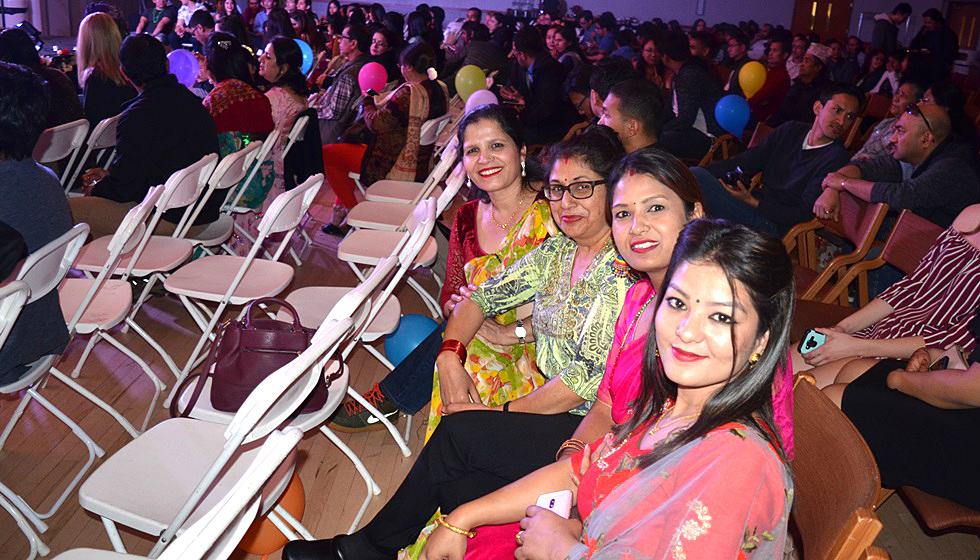 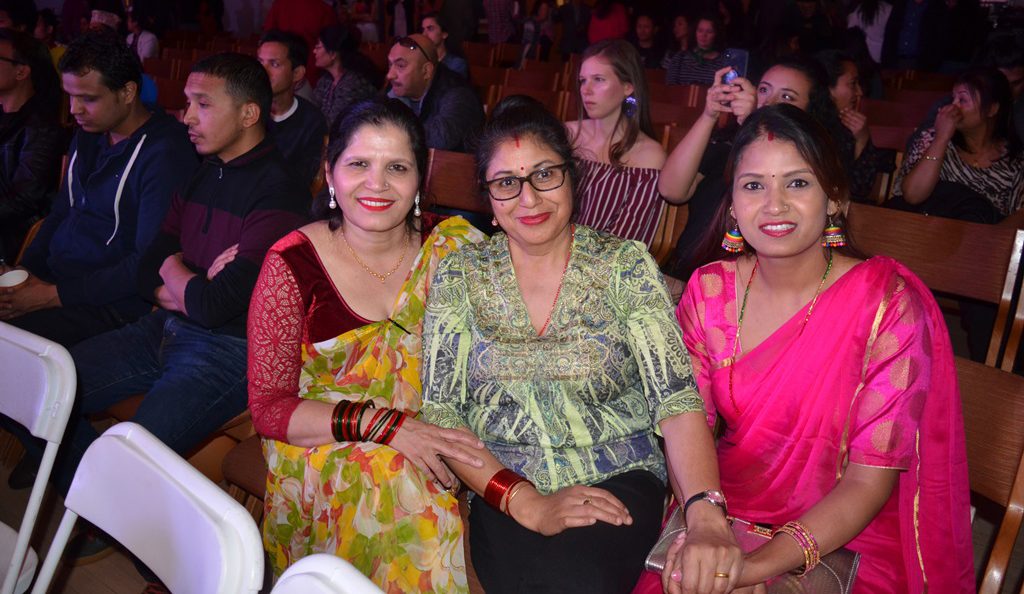 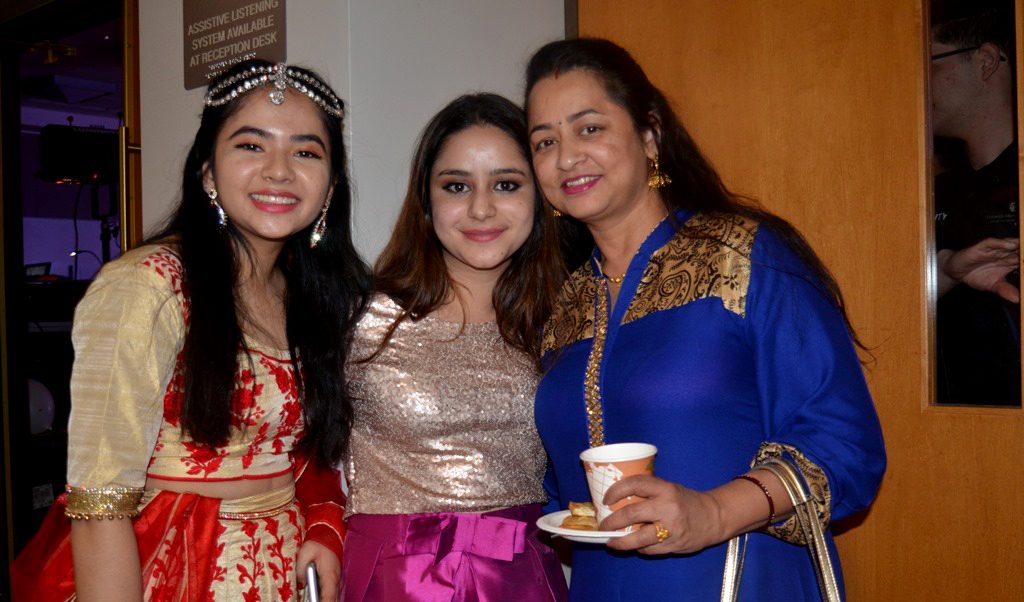 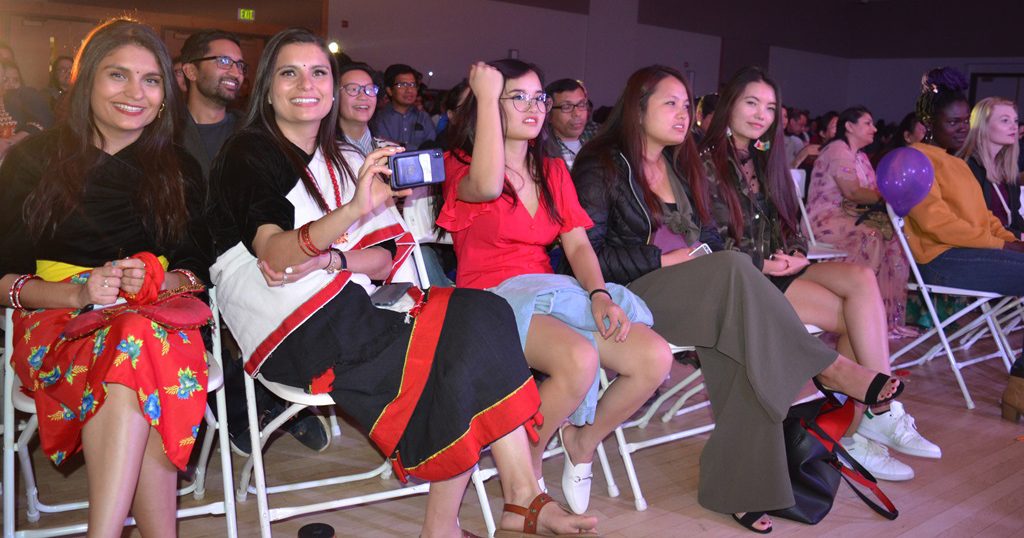 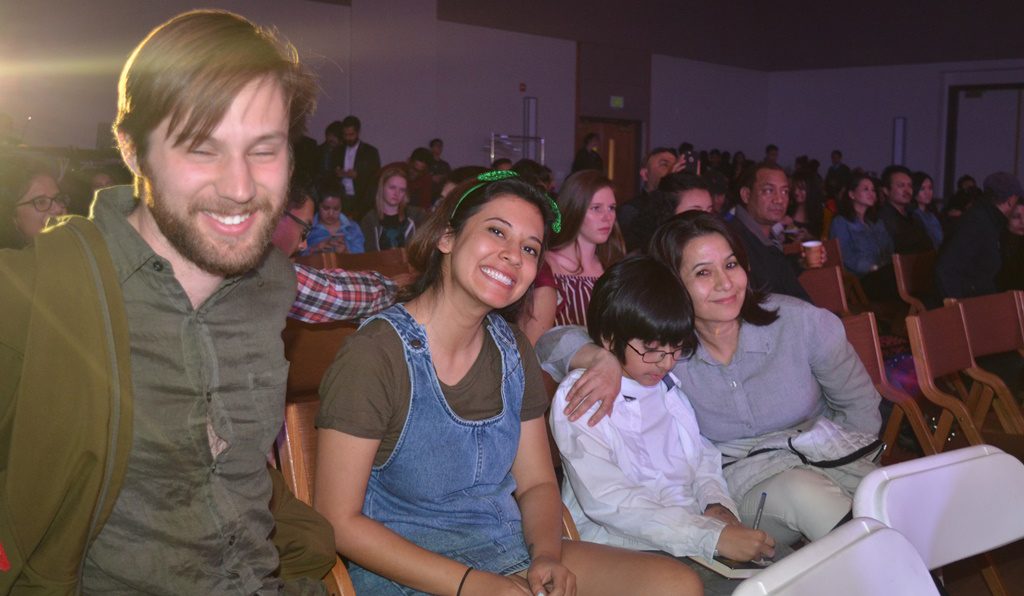 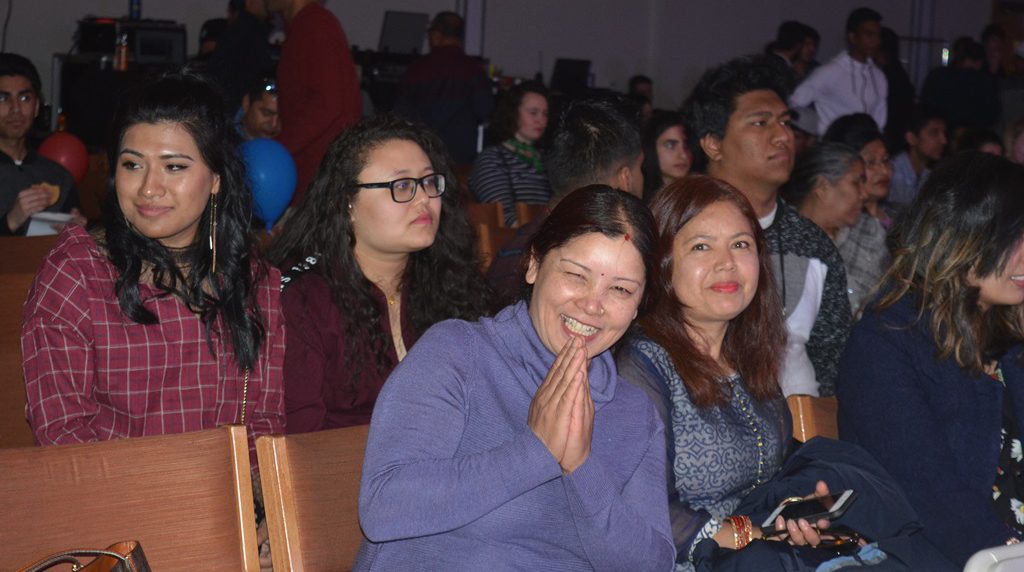 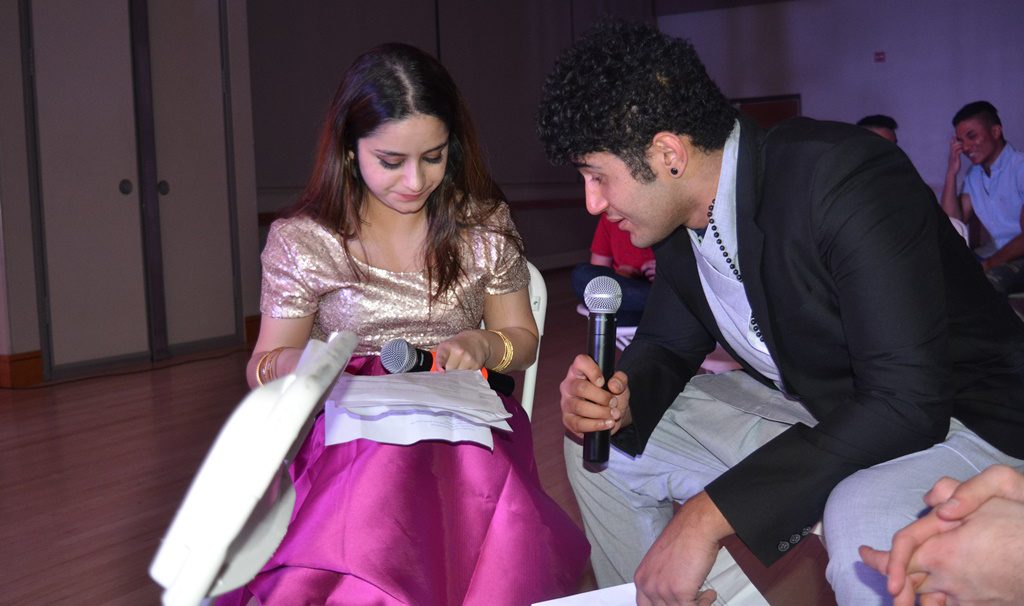 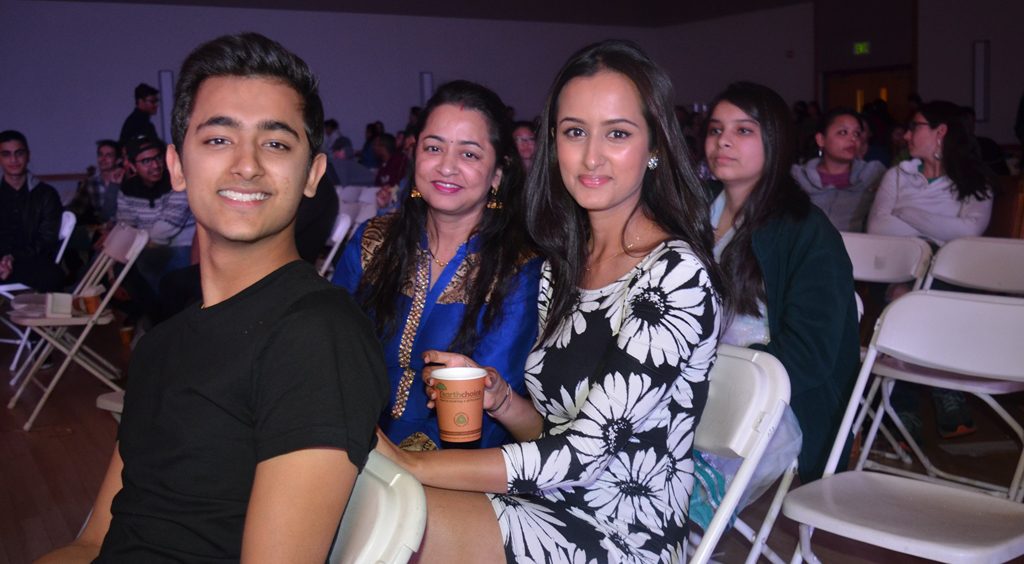 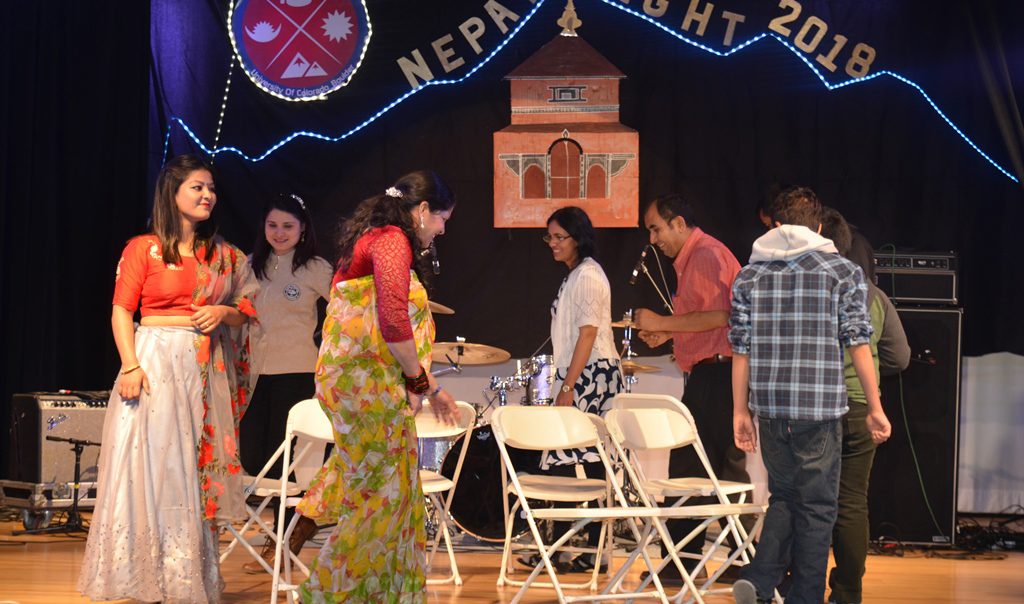 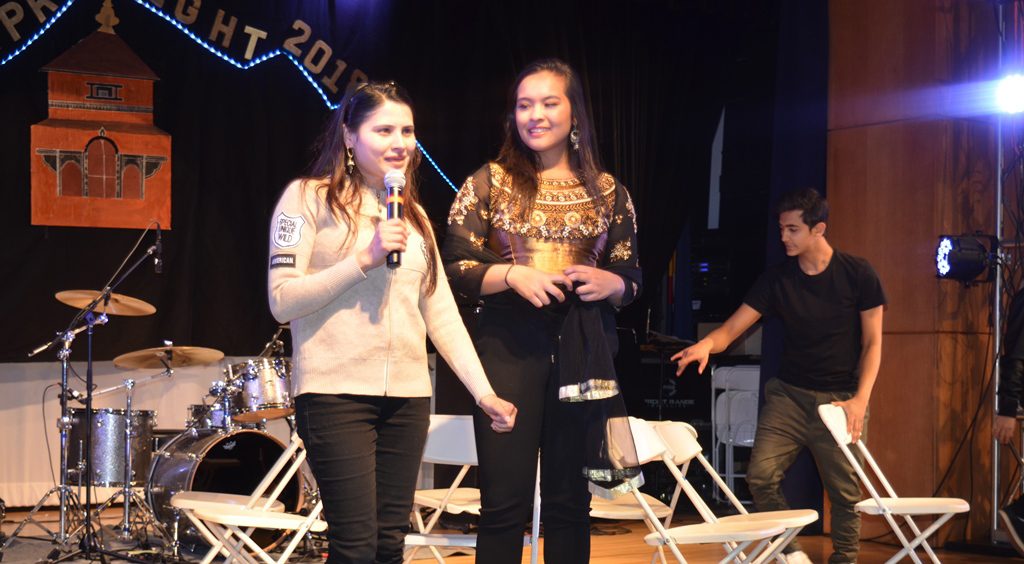 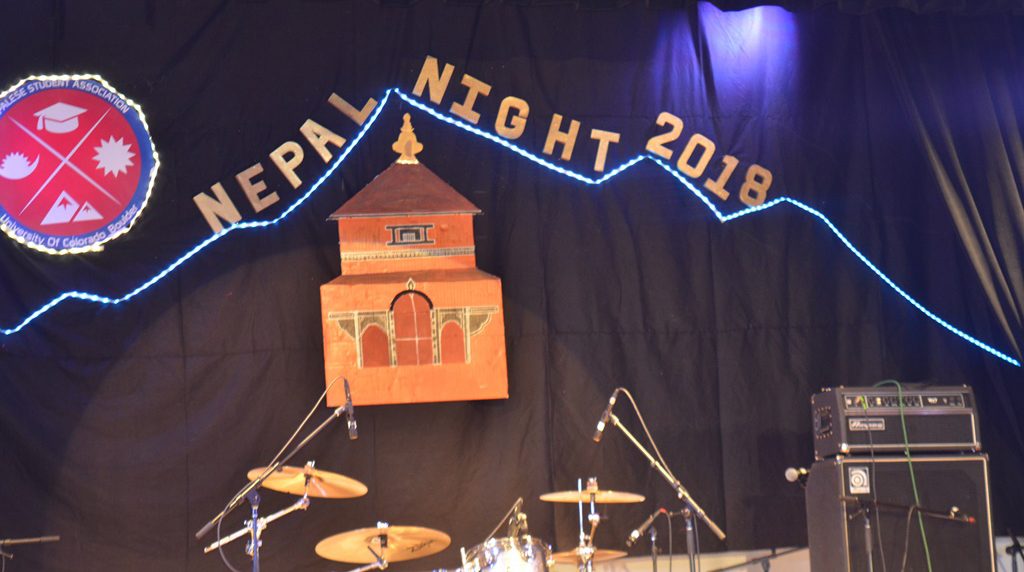 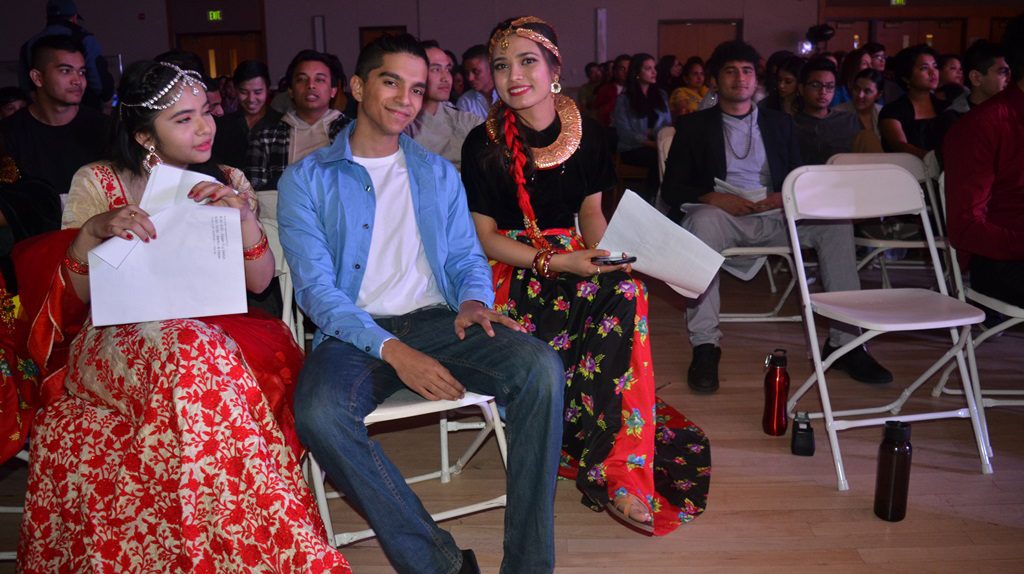