Kathmandu: Fagu Poornima or the festival of colors, is being celebrated with much fanfare in hilly areas, including the capital city, today, while tomorrow in the Terai region. 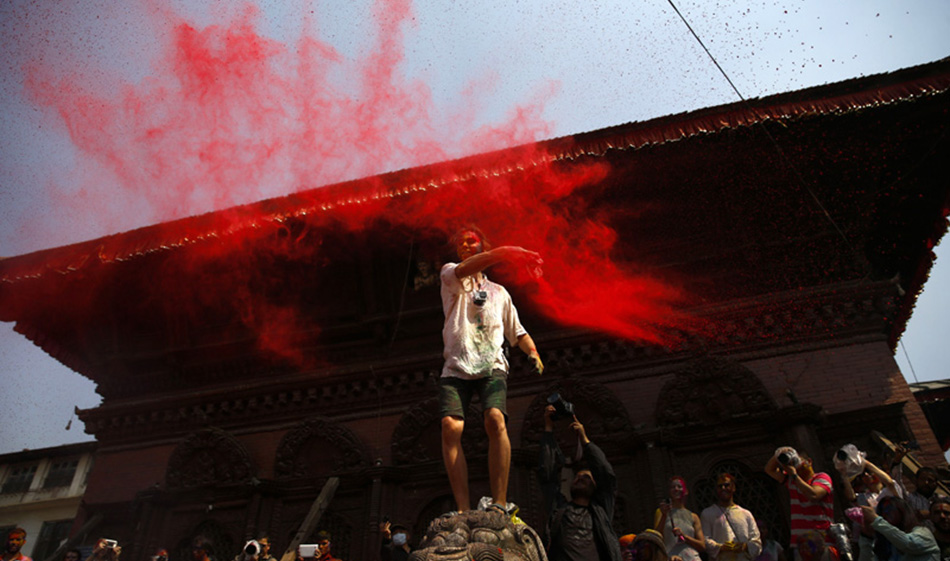 The Fagu Poornima celebration begins with a Holika dahan or making a bonfire commemorating the death of Holika on the eve of Holi, the symbol of triumph of good over evil.

The next day, people enjoy smearing one another with different colours including abir or red vermilion powder.

Among various cultural festivals celebrated in Nepal, the Fagu Poornima carries its own specialty and significance. People from old to young age enjoy the festival with enthusiasm.

One of the widely observed festivals of the country, Fagu Poornima begins on the eighth day of the new moon and ends with burning of the ‘Chir’, which was installed earlier, on the full moon day later today.

According to a Hindu myth, demon king Hiranyakashyapu who was unhappy with his son Prahlad for his wholehearted devotion to the God Bishnu ordered his sister Holika to kill Prahalad. Following her brother’s instruction Holika who had a boon from the god that fire would not harm her sat on a fire by taking Prahlad on her lap, but was burnt to death while Prahalad remained unhurt due to the blessing of God Bishnu.

From then onwards, the festival also known as Holi is celebrated by smearing colour with enjoyment. There is also a saying that Lord Bishnu had told Holika that the boon she had received would be meaningless if it was misused. 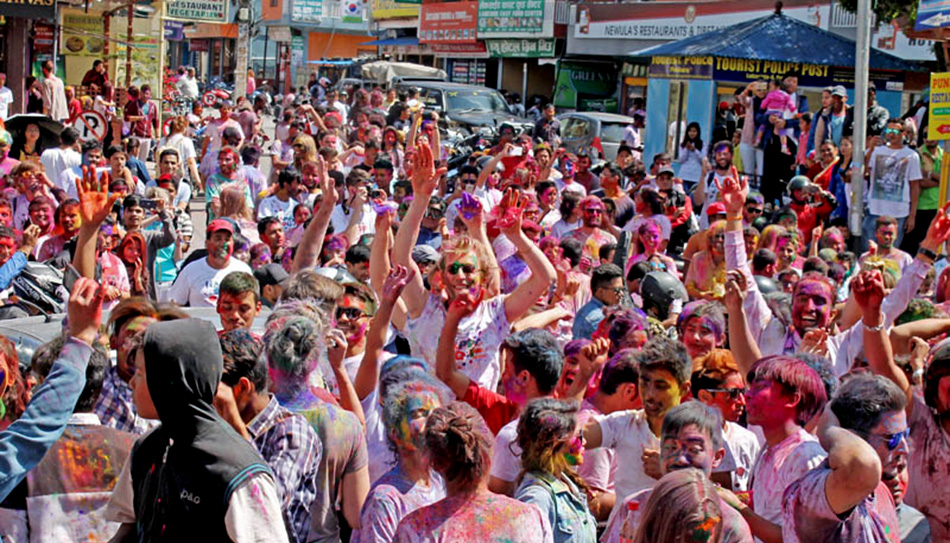 Senior people believe that any premonitions can be avoided if “Tika” made from the ashes of the ‘Chir’ is put on one’s forehead or kept in the house.

The festival of Fagu or Holi is a government holiday. RSS